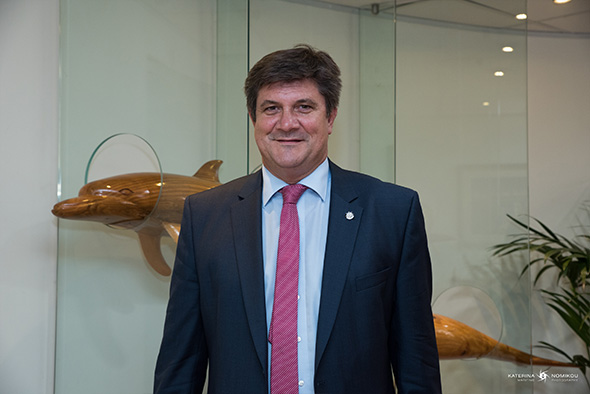 George Xiradakis born in Athens, Greece in 1964, he is married with two adult children. In 1984 he graduated from Aspropyrgos Nautical Marine Academy in Greece and worked as a Deck Officer onboard dry cargo ships until 1987. After completing his military service in the Greek Navy as Commander of a Landing Ship in 1989, he joined the City of London Polytechnic, where he was awarded the Diploma in Commercial Shipping Operations.  He holds an MSc in Maritime Studies from the University of Wales-Cardiff, awarded in 1991 and he has successfully completed the Investment and Risk Management Program in M.I.T. He is fluent in English and French. 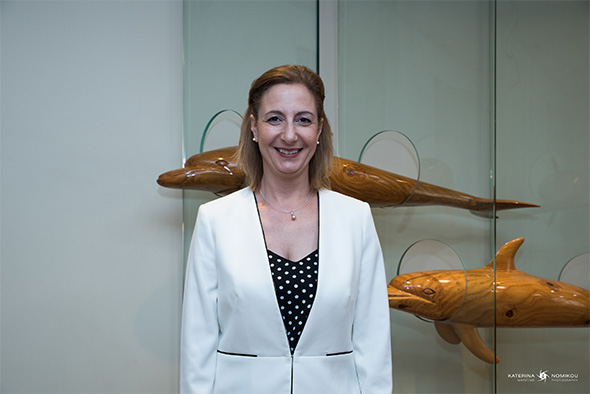 Ms Fitsiou joined Banque Franco Hellenique in 1990 working as a member of the special asset unit. In 1996 she become the Head of the Loans Administration Department and later a Shipping Account Officer for Credit Lyonnais Greece. Following the sale of Credit Lyonnais Greece to Piraeus Bank, she continued working as a Shipping Account Officer to the new bank established, Piraeus Prime Bank up until 1999 when she jointly established XRTC Business Consultants with Mr. George Xiradakis. Since then she is working as a Relationship Manager of XRTC Business Consultants in developing and managing shipping debt portfolios, debt and equity capital markets origination, distressed assets restructuring, deal origination & underwriting for structured finance as well as project financing. 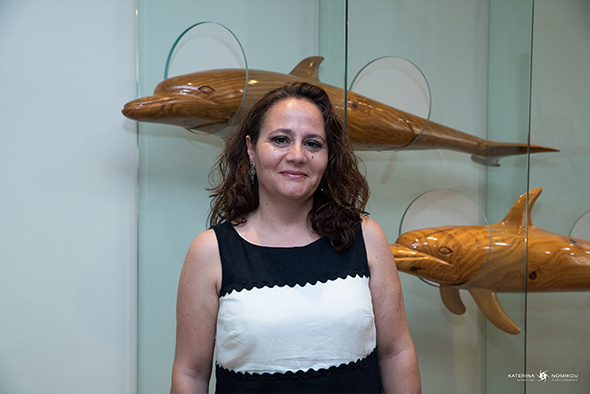 Ms Moutsatsou holds a Bsc in Maritime Studies from the University of Piraeus. In 1990 she worked as the Personal Assistant to Petrola Hellas’ Technical Manager. In 1995 she moved to Celebrity Cruises where was engaged in general administration tasks in the Operations department. She joined XRTC in 2000 as an Office Administrator.