Meritorious Public Service Award of the United States Coast Guard was presented to Mr. George Xiradakis recognizing his notable services that have assisted greatly in furthering the aims and functions of the USCG. 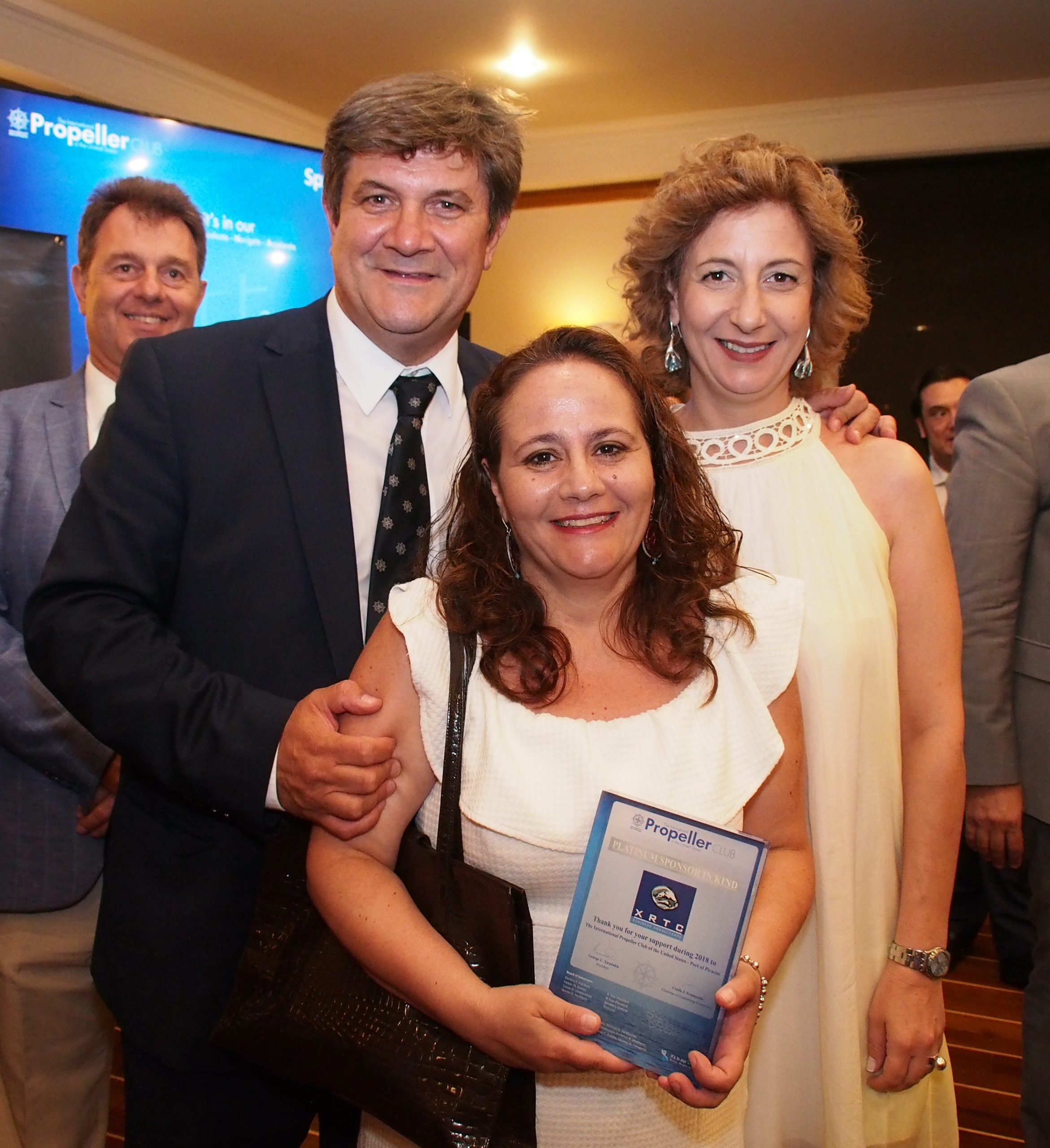 XRTC Business Consultants was awarded as a Platinum Sponsor in kind of the International Propeller Club of US, Port of Piraeus for its continuous support to the Club

Honor awarded to Mr. George Xiradakis, recognizing his significant contribution to the development of Greek Shipping 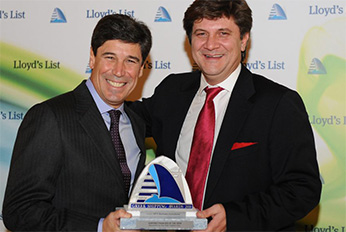 “Shipping Financier” of the Year 2010 Awarded to XRTC for its tireless efforts behind the scenes in cultivating Chinese finance for Greek shipping. XRTC was project advisor on the first ever bilateral loan from a Chinese bank to a Greek owner, signed in front of both country’s Prime ministers. XRTC’s relationship is with China Development Bank, which has the primary mandate for a special new $5bn fund to finance exclusively Greek companies